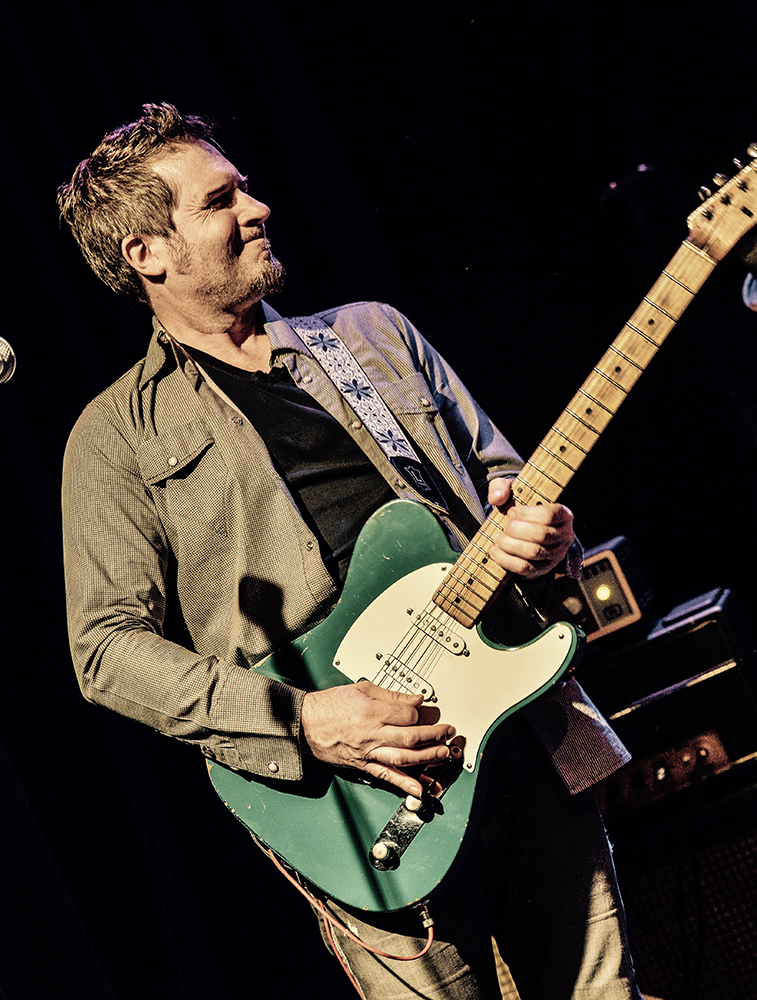 David Lenat grew up in a musical family in the suburbs of Philadelphia. His father is a singer, and music was always present in the house and frequent outings to concerts of many musical styles. After discovering the Monterey Otis Reading / Jimi Hendrix record in his parents record collection, and having a camp counselor start each day accompanying the morning sing with an acoustic guitar, he began lobbying for his own guitar at the age of 5. The instrument has been an obsession ever since.

David is thrilled to honor the music of Linda Ronstadt alongside such a talented group of musicians.