When the music brings you full circle 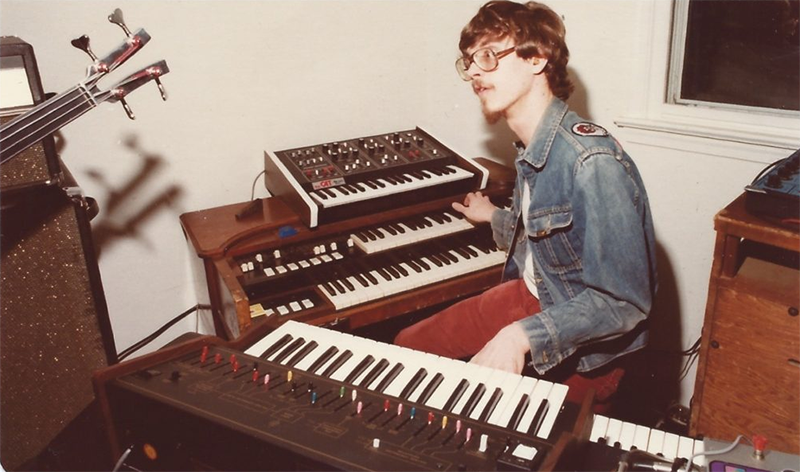 Everybody’s got a touchstone with Linda Ronstadt, some place or time in their life long ago where their story line became enmeshed with those around them while Ronstadt’s voice provided the soundtrack to the moment. And now, so far along those enmeshed threads, when we hear Linda sing those songs, those moments come back in vivid relief like very few things do.

But memory is a fickle thing. These triggers to the past fail to be vivid if there’s even a faint whiff of inauthenticity or dishonesty. The records that Ronstadt made provide a fly-in-amber, unchanging reference point, but to hear it live, coming off a stage in real time, faithful to the original but with the warmth of being in the moment… now that’s the challenge, and when it happens it’s magic, and will raise the hair on your arms as the past comes flooding back in detail and merges with the Now.

That was my first feeling with this group. We met at a studio in Jersey, set up, and started to play these tunes, figuring out if I was right for the group and if they were right for me. Somewhere around the third tune, I realized the music around me was like hearing the record without the piano part, and I was playing it into the mix like it was 1975 again.

Back then, I was playing around Philly’s Main Line with a group called Crazy Jane and we did Ronstadt, Jackson Browne, Eagles, and all the other figures from the dawn of the California country rock style. When I finally got to L.A. three years later it felt like familiar ground (aided by a lot of Mannix episodes). This music and this style had faded from my life in the ensuing years and I hadn’t thought about it in years. But suddenly, there I was again, I could almost see my old pal George playing his Tele with his eyes closed and Kleen Karl with his crooked smile covering rhythm on his Strat… it was beyond memory, it had taste and smell and the feeling of the time. This band had it right.

And I knew we were going to have a great band. I invite you to come out and prove me wrong. Hah!